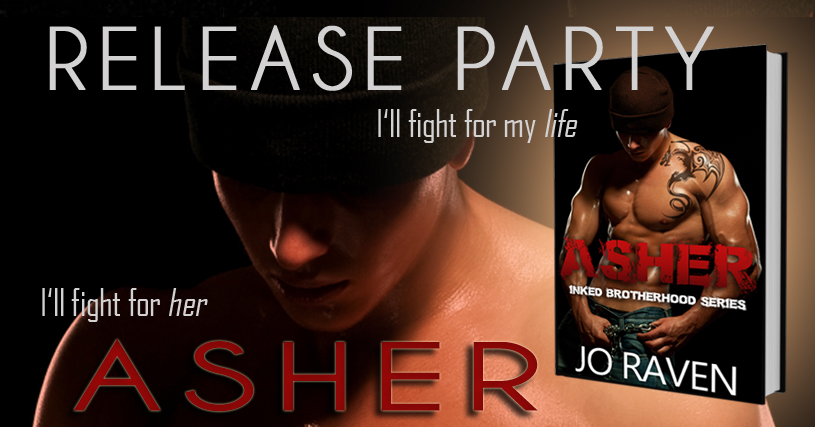 We’re celebrating the release with an awesome giveaway with great romance ebooks and gift cards.

To make things even better, the book is on sale for $0.99 for a week only! Go get your copy today. 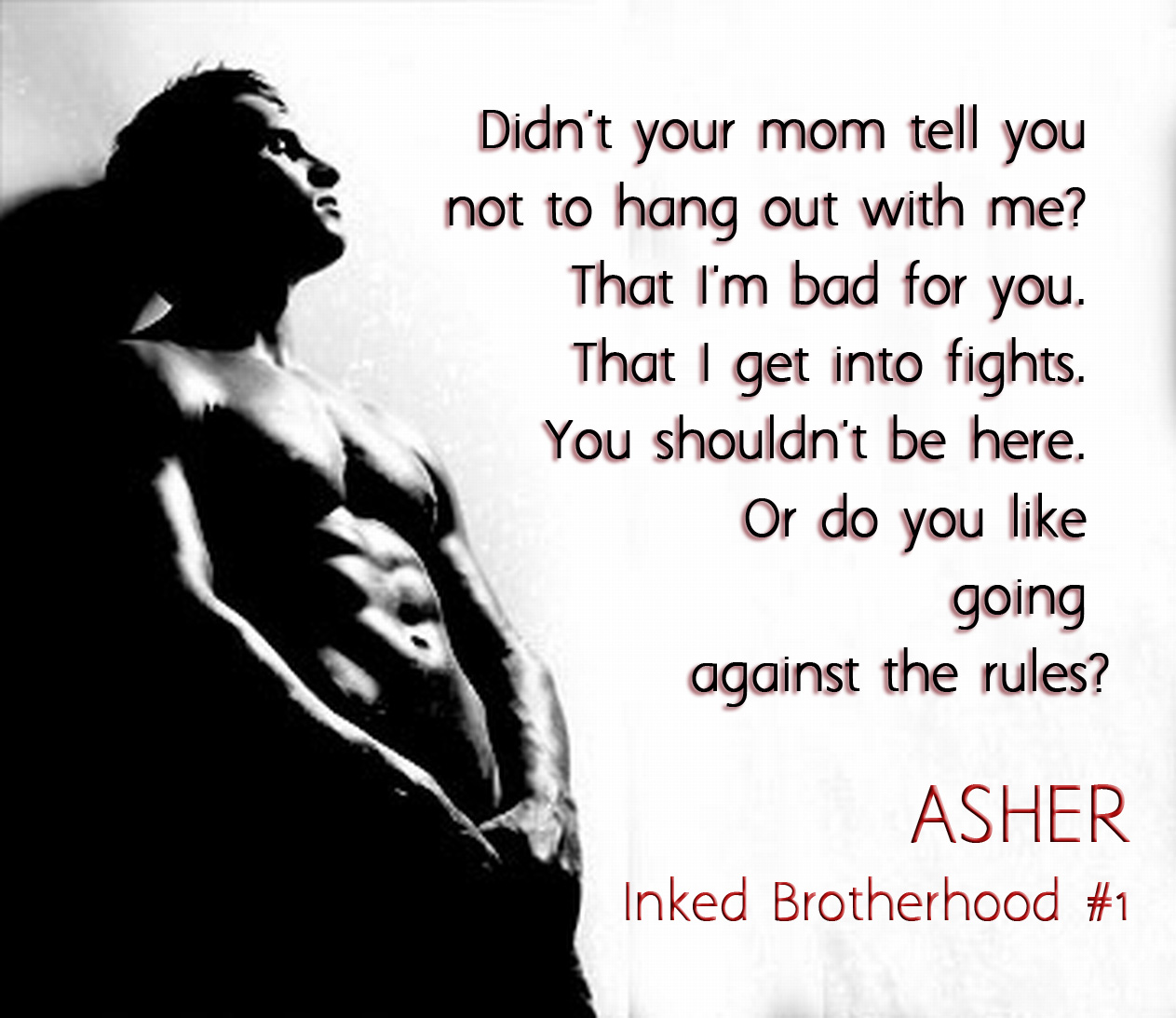 COME JOIN US on Facebook where we’re having a great Release Party!

We’ll be celebrating all day, so join us to read steamy excerpts from ASHER and find out more about his friends who’ll get their own stories very soon!

DON’T FORGET to enter the Rafflecopter and win amazon gift cards and ebooks from awesome authors!

Now eighteen, Audrey returns to her hometown for the first time after the accident – the car crash that took her dad and scarred her for life. She’s here to start again. Go to college and have fun. Make new friends. Get over the past.

But the past won’t let go. Asher is here – her first kiss, her first heartbreak. More handsome and distant than ever, he’s still the boy who used to be her best friend. That was before he changed into someone she hardly knows anymore – the boy who started getting into fights and gave her the cold shoulder for years.

Asher isn’t what she needs. In fact, she hates him and should try her best to keep away from him.

Yet her body doesn’t seem to care about how she feels, and maybe, just maybe this time her body got it right. Not that she has much of a choice. Asher draws her like a bright flame, and if she isn’t careful, she’ll burn.

And that may not be such a bad thing after all… 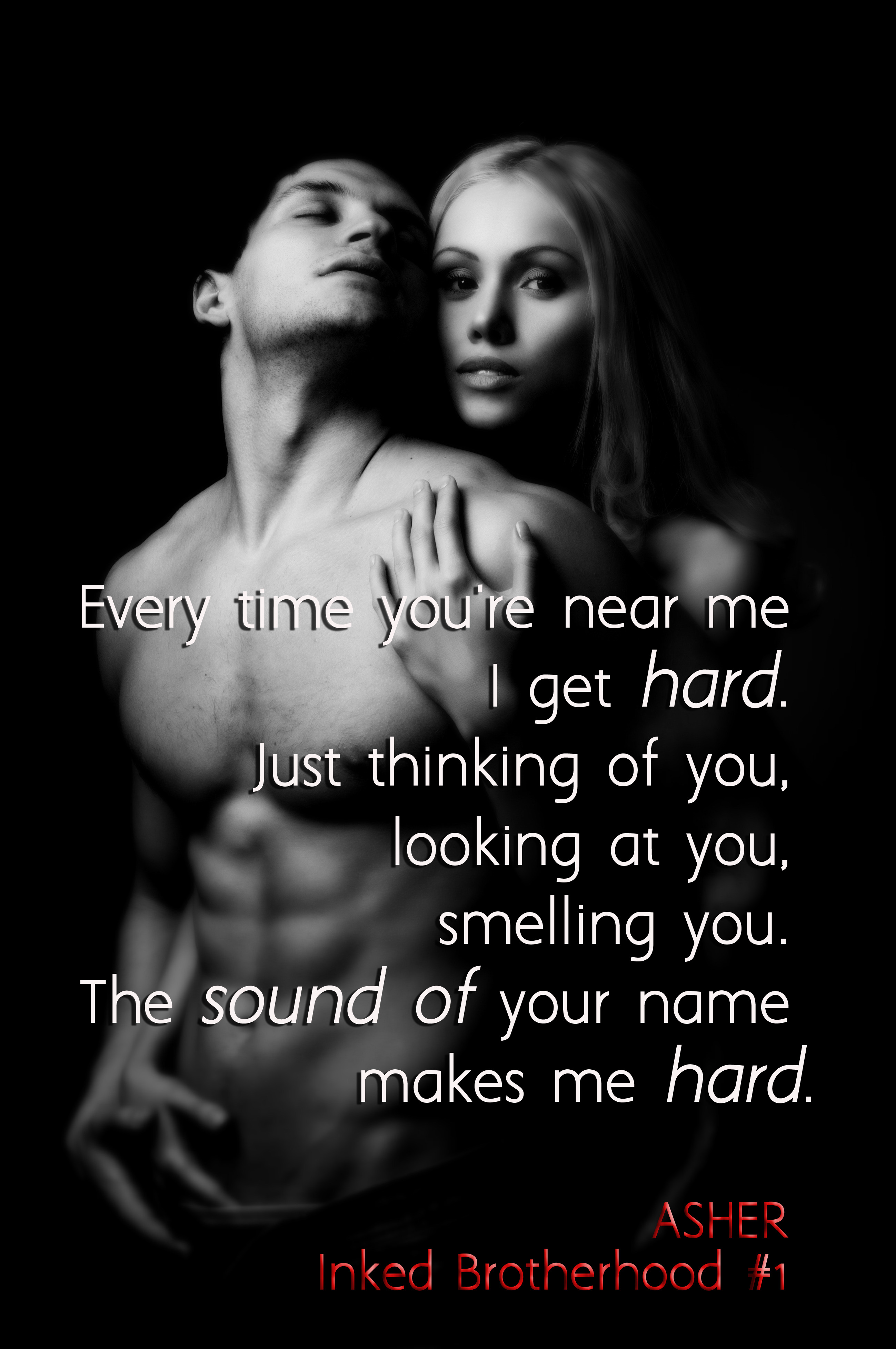 “What do you want?” Ash asks, his voice low and hard. Ah, there’s the anger I missed in his eyes.

He sits down and looks away.

I make myself move. I step to the other end of the sofa and sit down. I feel like I had when I played a theater part during elementary school. Stage fright.

I will the words to come but there’s a blank forming in my mind where my thoughts should be.

Seeing him from up close is making things worse. My brain is too busy taking in his image, his beautiful features, his strong body; having its usual short-circuit.

He leans forward, dangling his hands between his denim-clad knees. His dark hair falls in his face, hiding his expression. I can’t take my eyes off his long fingers, and the fresh, red scar on his knuckles. Can’t help thinking he got that saving me.

“You guys want a drink?” Zane asks, and Dakota — thankfully fully dressed again — is already heading toward the kitchen as if she owns the place.

When neither of us say anything, Zane shrugs and turns to follow her.

Leaving us alone in the room.

“So…” Ash raises his eyes and licks his lips.

God, the gesture sends tingles all over my skin. I open my mouth to speak but can’t remember what I want to say. My body always knows how much I want Ash, even when my mind is confused.

“Your ankle seems better,” he says.

I nod, dumbly. I have to speak, tell him, ask him… Nothing comes out of my lips. My head is an echoing empty room.

His dark brows draw together. “Well, if you have nothing to say…” He gets up and strides across the living room, leaving me there.

“Wait.” I shoot to my feet, almost tripping over myself, and hurry after him. I want to say I’m sorry, but I’ve barely touched his arm when he spins around.

Now he advances on me, his gaze furious, and I back away, shocked. He pushes me until my back hits the wall, and then he leans over me.

I suddenly have the full length of his tall, muscled body pressed against me. I put my hands on his chest, pushing in vain against his rock-hard abs, caught between giddiness and fear.

“What do you want from me?” He bites each word out, his hand coming to rest next to my head on the wall. “What is it you want?”

“I want…” I don’t know. All I know is I hate the anger in his eyes, hate the tension in his body, the bruises on his face. I want to hold him. I reach up, brush my fingertips along his square jaw. “You.”

What have I said?

Oh god, I really said it.

As it sinks in, I open my mouth to fix this — but he doesn’t give me the chance. His bigger hand catches mine, keeping it on his cheek. Under his skin, I can feel a vein pulsing madly, his heart pounding.

“You don’t want me,” he says, his voice hoarse, and his gaze searches mine as if it’s a question and he’s waiting for an answer. “I’m no good.”

Again that barely there question mark at the end of his statement.

Or maybe I’m imagining it. I’m caught in his beauty. I love his wolf-like eyes, silver-blue with a darker rim, shaded by long lashes. And his lips… They’re perfect. I rise on my tiptoes to kiss them. He’s like gravity, pulling me close.

“You should stay away,” he says, softly, but his mouth descends on mine, sealing my lips, marking them with fire. His tongue invades my mouth.

He tastes of lightning and dark spice. He draws me in, and I’m lost and falling, his hard arousal a counterpoint to the hot throb between my legs.

Closer. I want to feel him closer. My hand drops from his chest to his hip and snakes around, pressing into the small of his back.

Big mistake. Ash jerks back with a groan and slams his other hand on the wall, missing my face by an inch.

“Leave,” he spits and steps back, away from me. “You were right to hate me, Auds. Stay away.”

I watch him go, my lips burning, my heart sinking. Like gravity, he lets me think I’m flying only to let me slam into the ground once again. 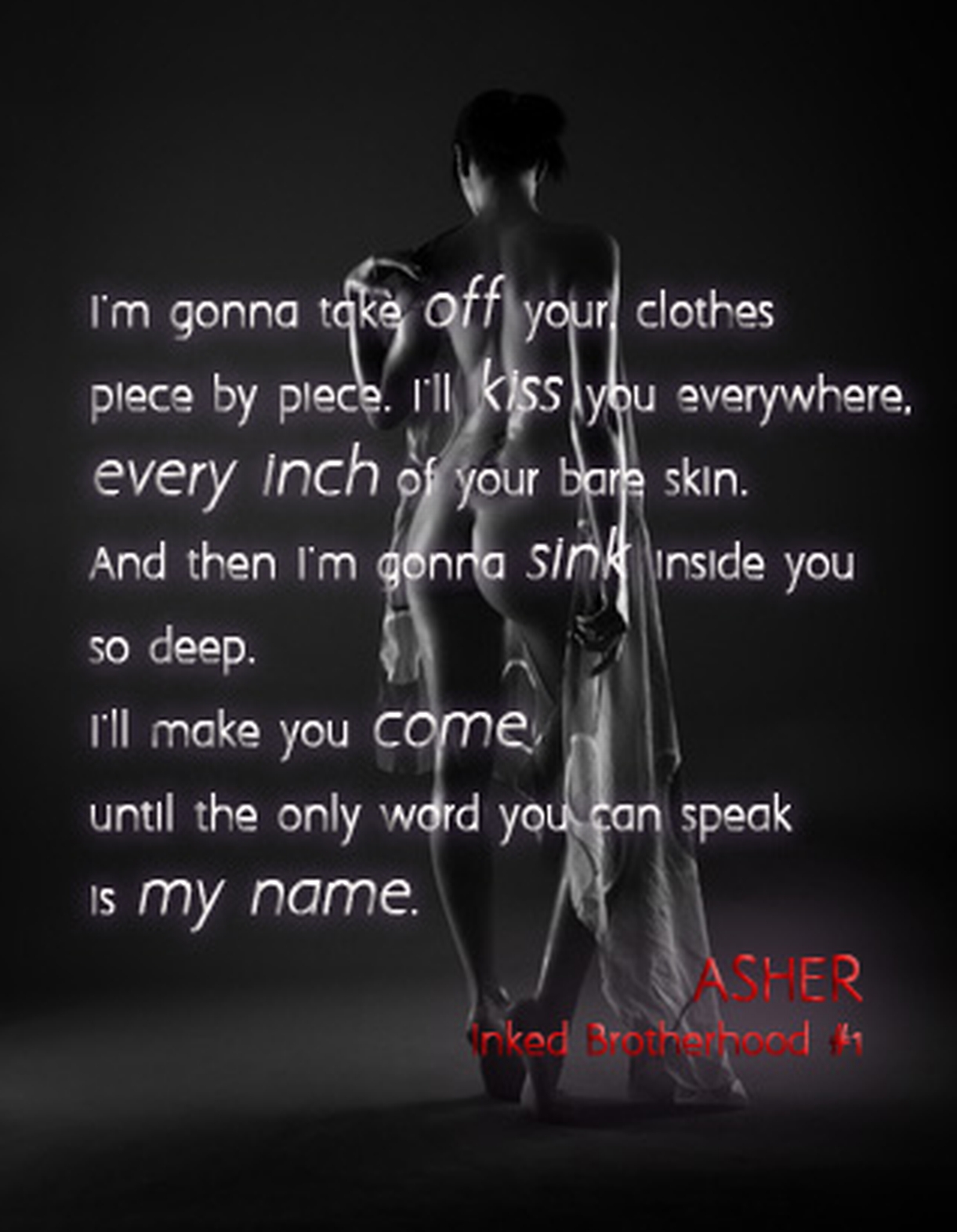 Five boys brought together by fate. Five young men trying to overcome their troubled pasts. Five tattoos marking them as a brotherhood built on tragedy. Will they find understanding and rise above the pain?

Five girls tied by friendship. Five young women fighting their own demons. Five lives laced with sorrow. Will they be strong enough to save the men they love and make them happy?