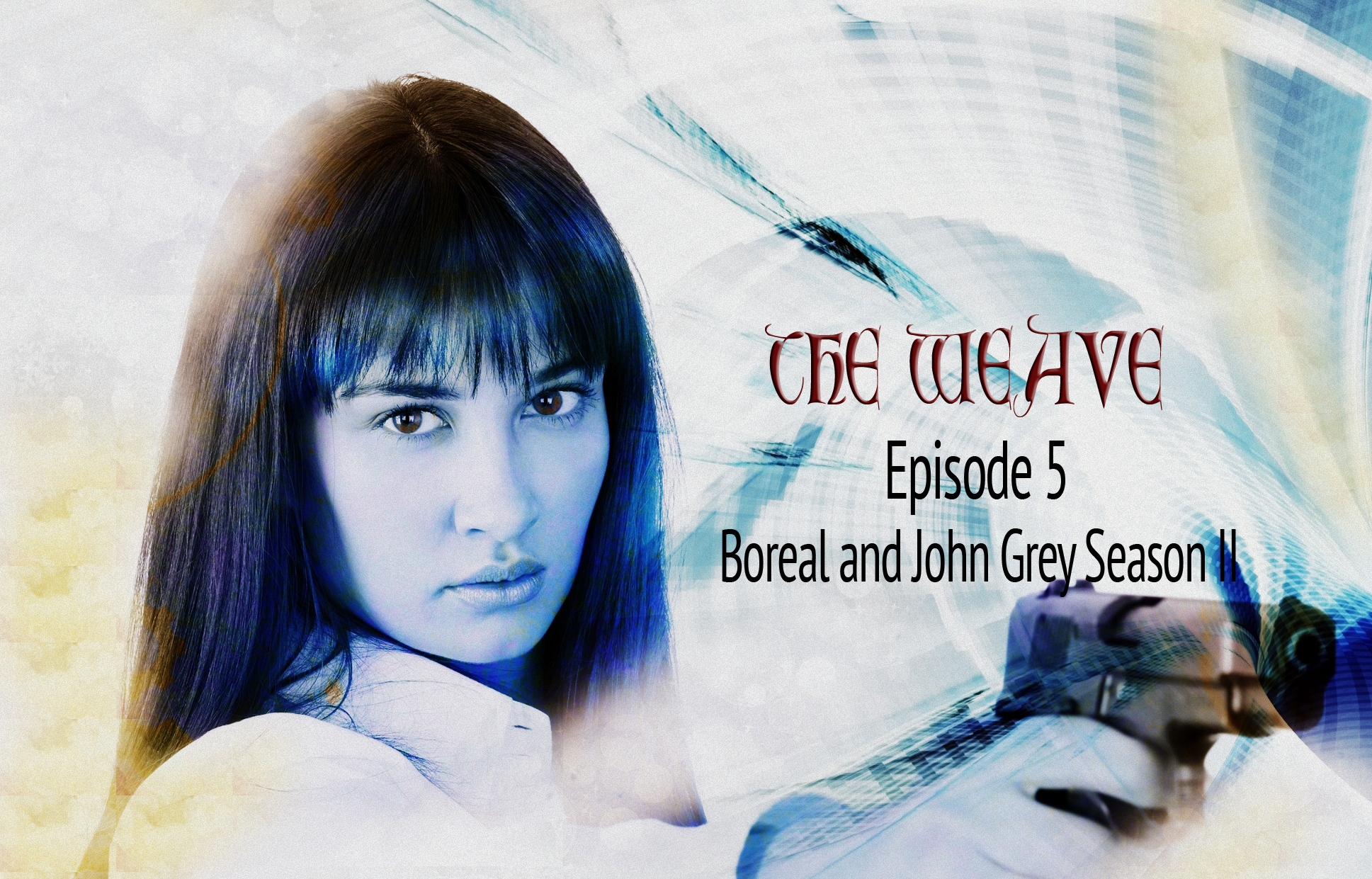 Celebrating the release of The Weave (episode 5 – Boreal and John Grey II). 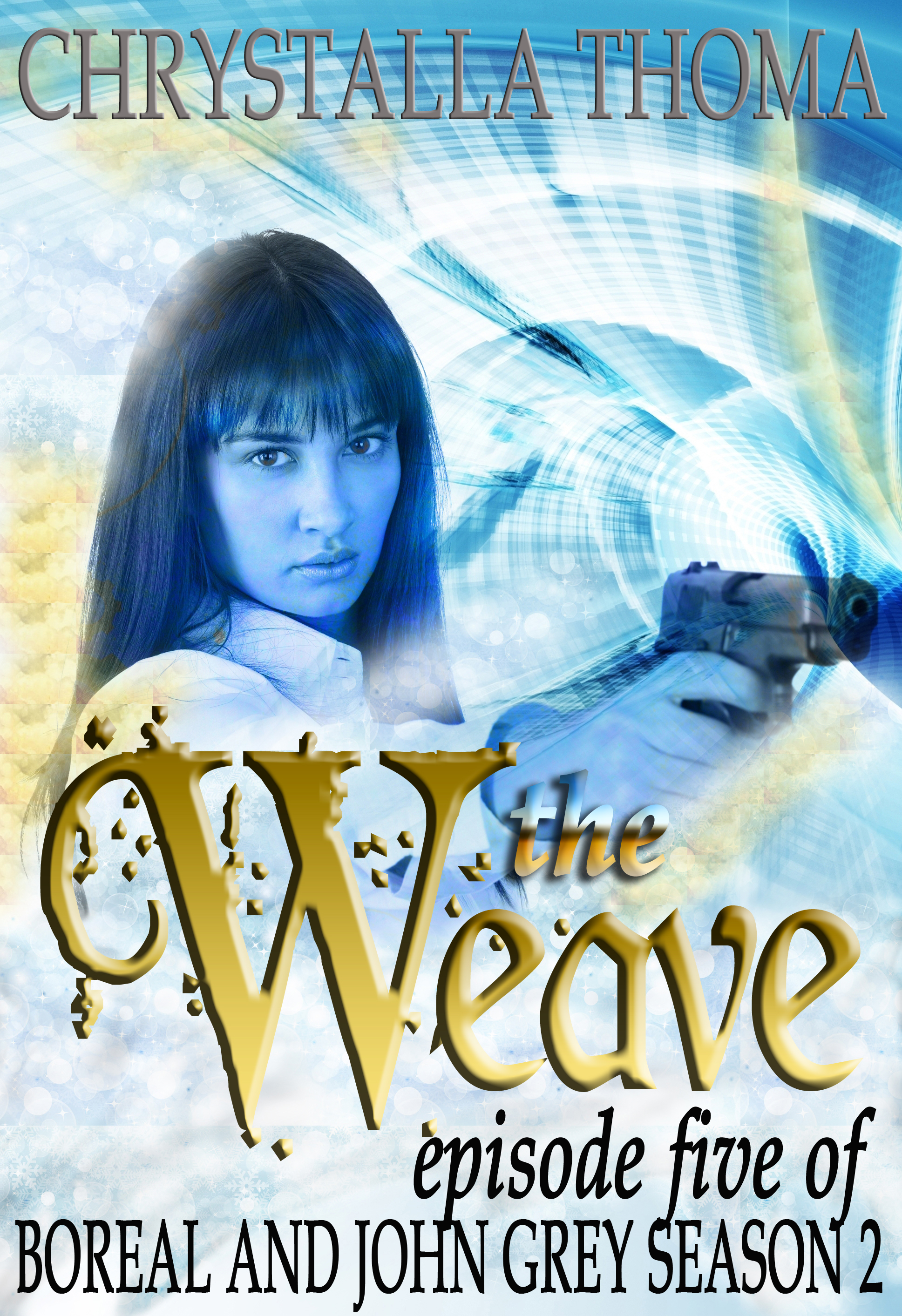 Summary: Finn’s memories have returned and his power is growing – something that must be kept secret from Dave. While Finn learns to control his power, the world tries to control him. Humans, elves, friends and foes, all want a piece of John Grey, dead or alive.
Meanwhile, Ella’s powers are also growing, in new and unexpected ways, and she needs to master them fast. The game is going to the next level, and Finn’s pessimistic predictions begin to make sense.
But Ella doesn’t believe in fate. She won’t let anyone take Finn, or the world; not on her shift. She will do what she has to do:
Be the Stabilizer the world has been waiting for and kick some serious ass…

Where to find it?