Today I would like to talk to you a little about a great author and friend of mine – Cyrus Keith. I’ve known Cyrus for some years now, as we frequent the same online critique group, and his insights and knowledge have saved my hide many times. This knowledge and skillz go into every one of his novels – thrillers, military sci-fi, in fact, action movies in print – making them edge-of-your-seat works I would highly recommend to every one of you.

Where you can find out more about Cyrus’s writing and published books:

WHO IS CYRUS KEITH?

Born and raised in Northern Indiana, he grew up learning how to camp and fish with his scoutmaster dad, who instilled in him a love for the outdoors and nature.  A U.S Air Force veteran trained in electronics repair and battlefield aid, he’s worked a wild variety of jobs and has played bass with the best rock-punk band that never launched a record, invented the best board game that never sold a copy, and with a friend developed a role-playing game that to this day gathers dust in a Rhode Island closet. Currently, he makes a living as an avionics technician for corporate jets.

No wonder he knows so much about the army and technology. Nah! 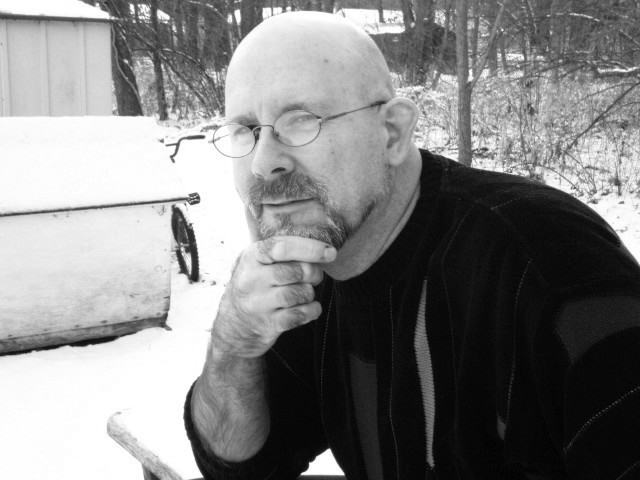 Cyrus has already published an acclaimed military sci-fi series – The NADIA Project. Book 1 “Becoming Nadia” has won Best Thriller honors at  EPICon 2012, and was a Top Ten Finisher for Best Thriller in the Preditors and Editor’s Reader’s Poll for 2012! And let me tell you, the sequels are even better.

Without further ado, let me introduce to you The NADIA Project, published with MuseItUp Publishing – and don’t forget to scroll down to read an excerpt from Critical Mass, book 3 in the series!! 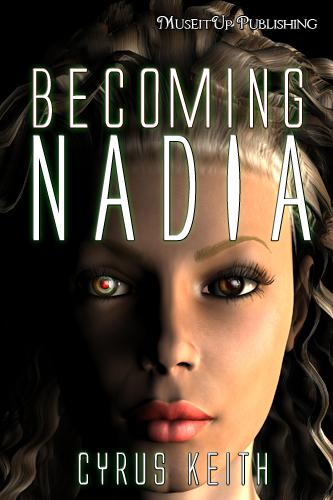 There’s only one thing that pretty, popular TV reporter Nadia Velasquez is missing: her
memory from before the explosion that killed everyone else in the room, including the
President of Nigeria. But from the moment she meets FBI agent Jon Daniels, all hell breaks
loose. Friends turn into deadly enemies overnight, and she has no idea who she can trust
anymore.

When Jon and Nadia investigate further, they discover the living terror that is the truth
behind Nadia’s existence, a truth that could mean the death of millions. 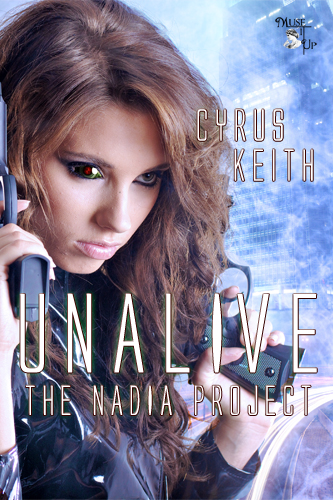 In the second installment of The NADIA Project, the potential stakes are raised even higher. The lab where Nadia was built is no more. But when The Pinnacle strikes back at the government agencies trying to crack its secrets, a horrible truth emerges: The evil cabal of kingmakers is still building living weapons of mass destruction somewhere on the globe.Jon Daniels and Nadia Velasquez must find the lab and stop it before a new wave of terror erupts across the world. In order to succeed, though, they must get through The Pinnacle’s most deadly weapon: Jenna Paine.

All who stand between evil and the innocent are two ancient warriors, a misfit genius, a rogue FBI agent, and a living antimatter bomb named NADIA. 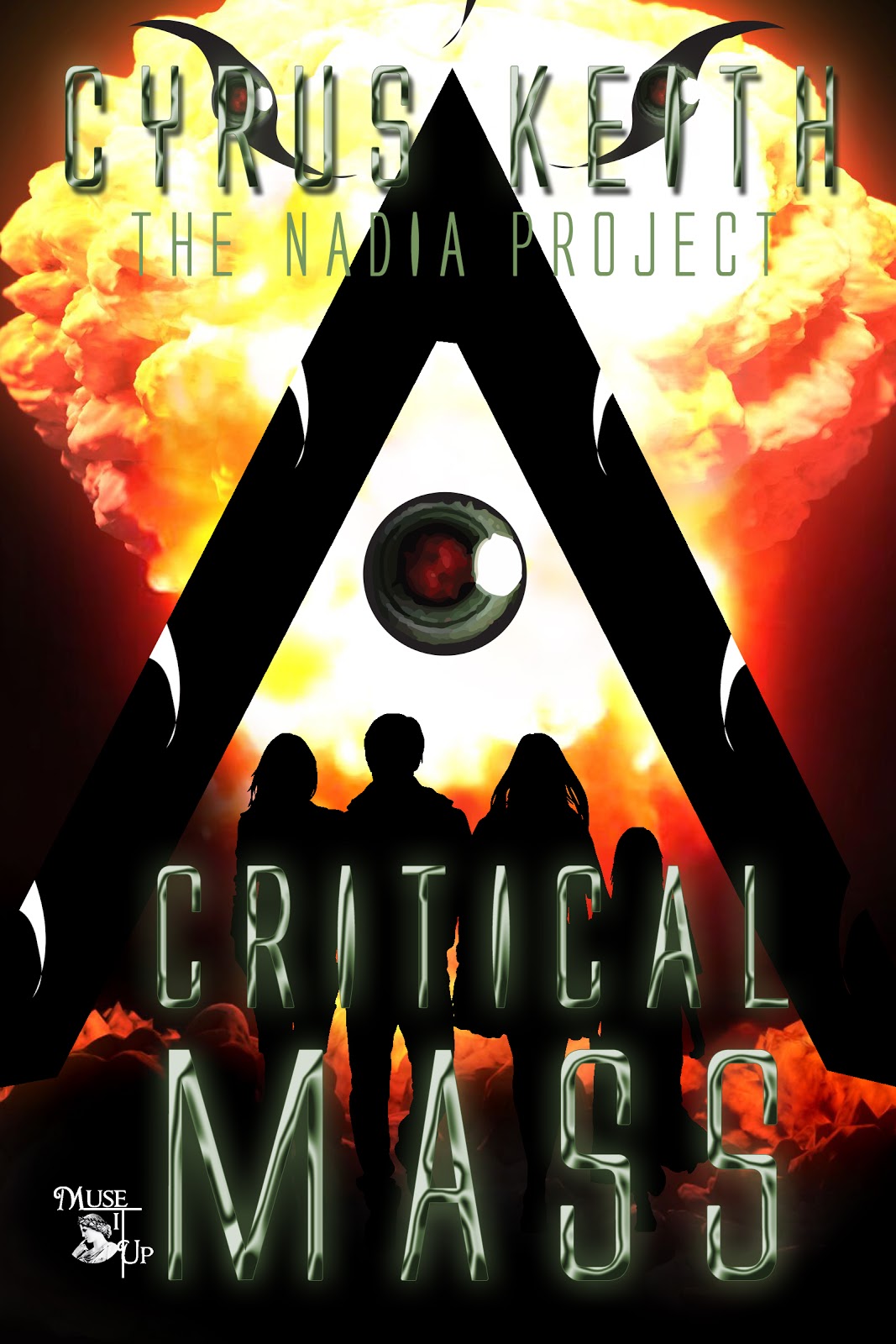 Jenna Paine is a super spy, genetically enhanced to be more than human. Nadia Velasquez is a living weapon of mass destruction. When the secret organization who built them both decides they are no longer useful, two enemies are thrown together for the only purposes they could have in common: survival and revenge.
There’s only one way out of The Pinnacle, and that’s on a coroner’s slab. Jenna lives through a treacherous attack vowing to exact her vengeance on the people who trained her to be the most deadly agent on the planet. Wounded and on the run, she turns to the man who’s sworn to make her face charges for her involvement in The Pinnacle’s nefarious schemes.
After years spent hiding from The Pinnacle, Nadia runs into the one thing she never counted on: Shelf life. As her body breaks down, she realizes it’s only a matter of the short time she has left to redeem her existence and give her daughter a chance to live free.
In the final showdown, the two transhumans join forces against a common enemy, and The Pinnacle come to know the deadly significance of…

Buy Critical Mass Here
Coming soon: Lies and Paine
Jenna Paine doesn’t know how “special” she really is. Raised by her scientist mother and a Japanese tutor named Mama-San, her special abilities go unnoticed in the hustle and bustle of her schoolwork and training. However, other eyes are watching as well, from behind a veil of secrets. And they have plans for someone with precisely Jenna’s talents.
In college, she meets a group of people who introduce her to a new vision for world peace, and a way to realize it.
But when the cost for peace is measured in blood, can Jenna get out before it’s too late?