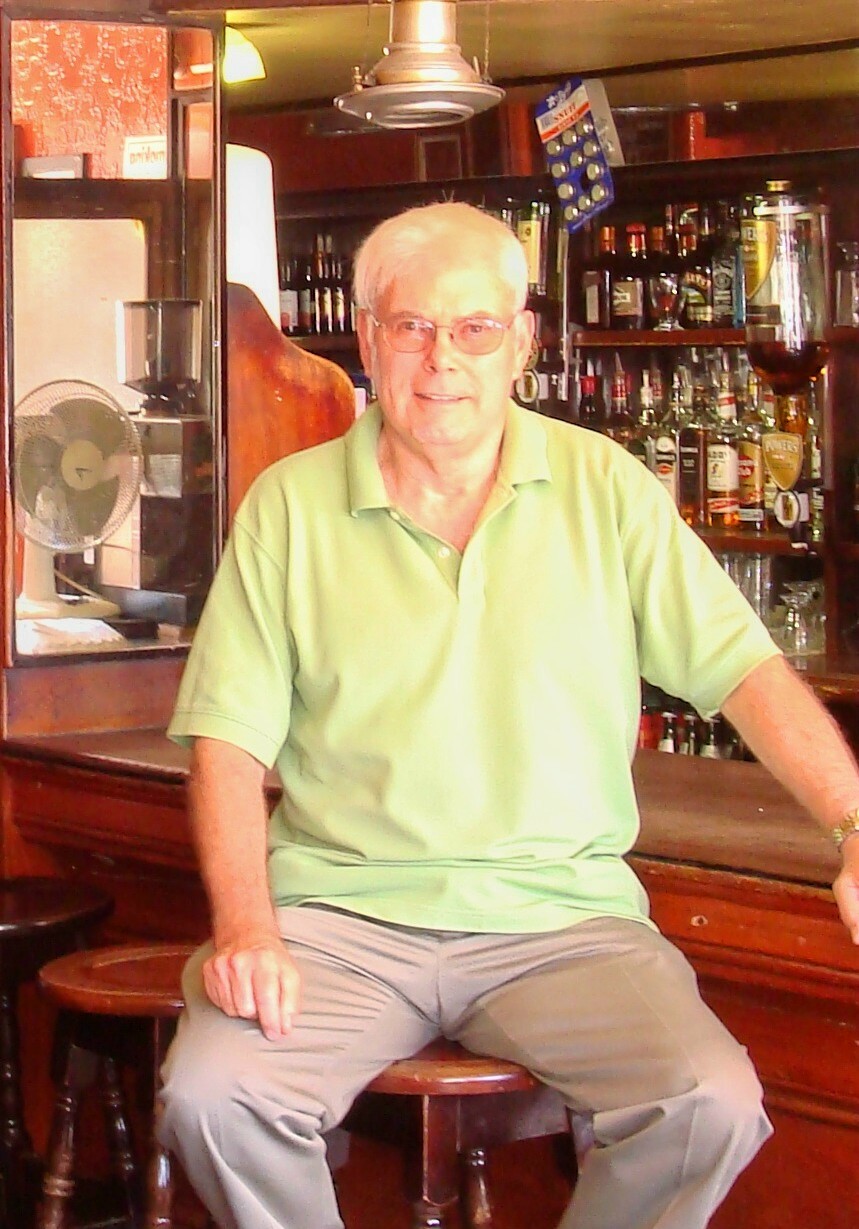 Today my guest is author Michael Meyer. Drawing on his personal experiences in the academia, he writes funny, contemporary stories.

Chrystalla: Hi dear Michael and welcome to my blog! Why don’t you tell us a few words about yourself first?

Michael: I retired in December 2010 from a 40-year career as a college writing professor. I literally studied and taught at universities throughout the world, Finland, Germany, Thailand, Saudi Arabia, the US Virgin Islands, and I spent the last 24 years at a California community college. I am an avid world traveler, and I live in Southern California wine country with my wife, Kitty, and our two other cats.

Chrystalla: You’ve had an exciting life! It makes perfect sense that you want to put so many experiences in your books. What genre(s) do you write and why?

Michael: I have published two humorous short novels, both of which have an underlying seriousness to them. I think laughter is healthy, and I want my readers to be able to see humor in even non-humorous situations. Laughter is good for both the body and the soul. 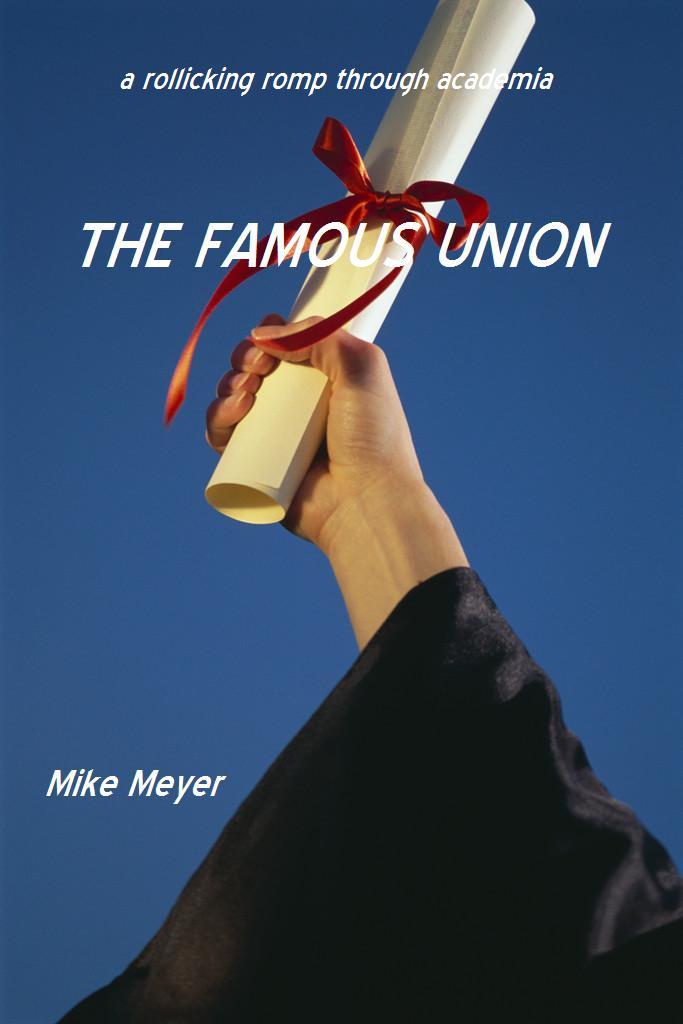 Michael: THE FAMOUS UNION is a rollicking romp through the halls of academia, where the decisions of the powers-that-be have created chaos amid a time of severe financial turmoil. THE SURVIVAL OF MARVIN BAINES is a whimsical look at a man’s coping with midlife.

Chrystalla: Give us a small excerpt to see what your stories are like!

Michael: Here is the opening scene of THE FAMOUS UNION:

Famous Union was a pretty college, with pretty buildings and pretty coeds and a lot of trees. It also had a pretty water fountain that ran from eight in the morning until five in the evening, excluding Saturdays and Sundays. It was a small college but with not small problems and expenditures. The water fountain alone had cost a mint, not to mention the artificial turf on the football stadium, the bowling alley in the student union, and the many automatic coffee makers around campus.

On September 1, 2012, two recent PhD’s entered employment with the English Department of Famous Union College, one a young Greek, the second a younger hybrid. But unfortunately for the latter—the hybrid—who had been hired to coordinate the department’s freshman composition program, a two-semester sequence, the entire program, as the result of an executive decision in late August, was abolished forever at Famous Union three weeks before the new coordinator showed his face in town for the second time, the first having been for his job interview two and a half months earlier. The decision was a landmark one, Famous Union having been the first and only institution of higher learning in the entire country to disband the writing program that was a strict requirement everywhere else under the American flag, and always had been.

Chrystalla: I can imagine that you drew on personal experience for this story. What inspired you to write it? 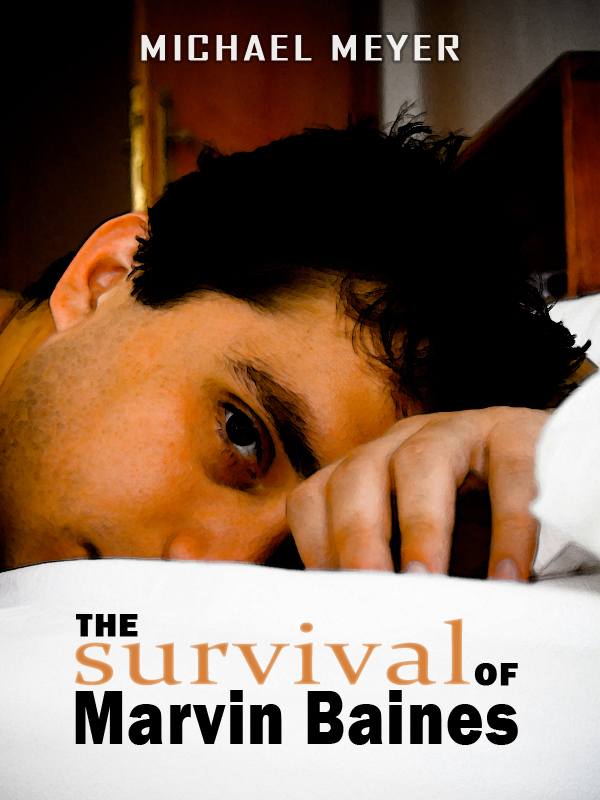 Michael: I spent 40 years as a college professor and I have seen every personality eccentricity and quirk imaginable. In addition, I wanted to bring humor to the terrible global economic plight of today by highlighting the absurdity that often reigns, even in such a prestigious place as an institution of higher learning.

Chrystalla: Excellent. What is special about this book – what sets it apart?

Michael: One reader said in her review that the characters would make a good case study for a psych course. I like that. It made me smile.

Chrystalla: 🙂 Do you have a favorite scene in the book?

Michael: Probably the very ending, where the absurdity of it all is reinforced with a comical finality.

Chrystalla: What kind of research did you do for this story?

Michael: I observed my colleagues, administrators, and students for years and years. Bits and pieces of people I have known and situations I have observed have made their way into THE FAMOUS UNION.

Chrystalla: Thank you for being here, Michael. Where can people learn more about you and your writing?

Michael: You can find me on my Amazon Kindle website

Link to THE FAMOUS UNION:

Link to THE SURVIVAL OF MARVIN BAINES: