A new anthology is launched – “Ride The Moon” 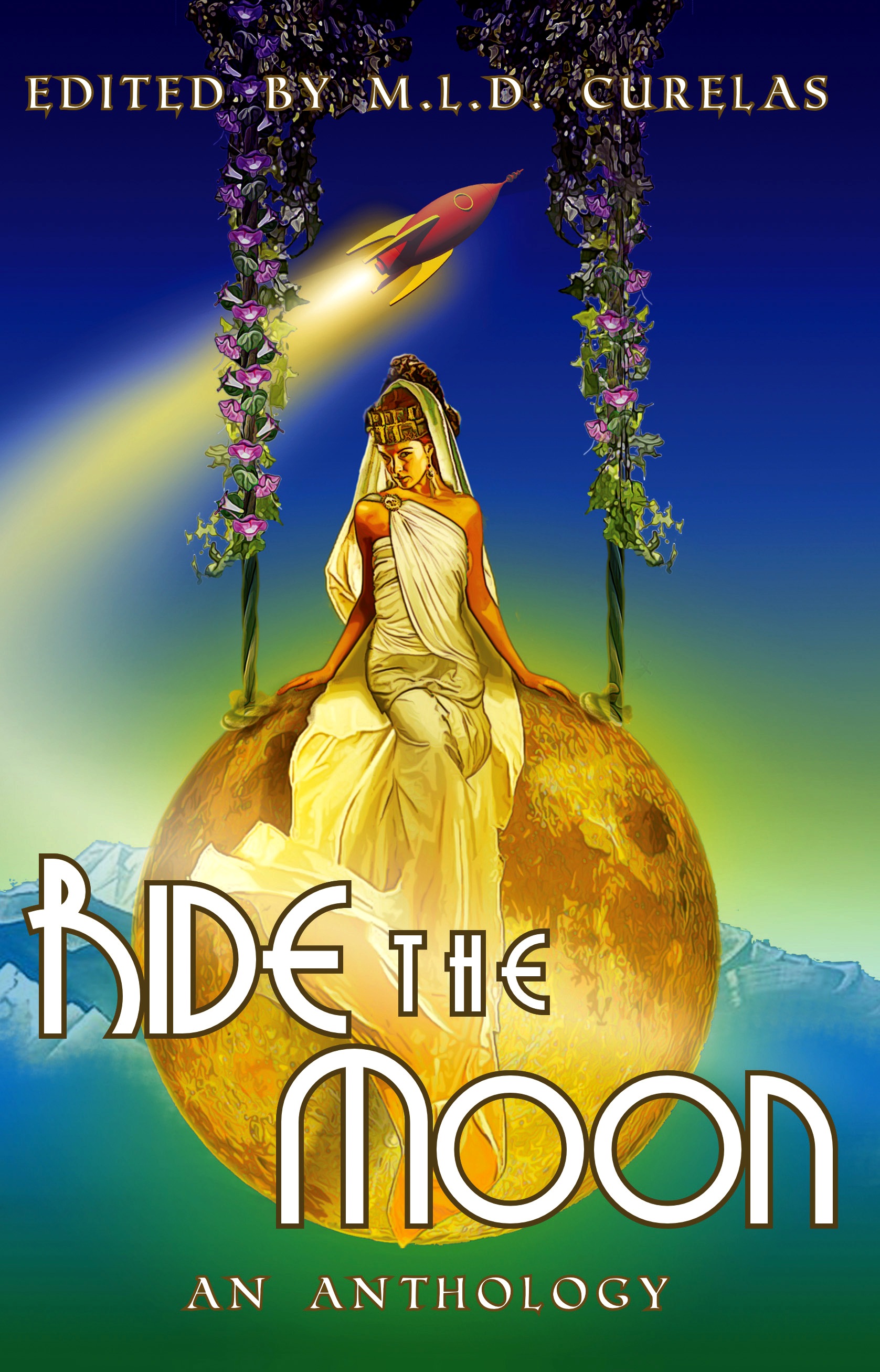 The moon is sun’s competitor and it controls the tides of our fortunes. The moon is mysterious and it hunts in the night among the stars. Male or female or androgynous – one does not know – it possesses great powers and it rules those who prefer the dark.

The ancient Greeks called the moon “Selene” (or Selana, depending on the dialect), probably from the word “selas”, ancient word for “light”. For the moon is bright and lights up the night. Her symbol is the crescent moon (she wears it on her head like Diana with whom she’s often identified, and like Isis). 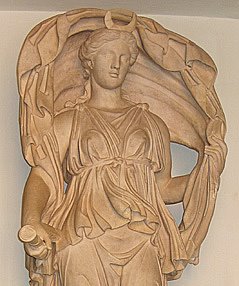 For this anthology, the lovely people at Tyche Press decided to go beyond the usual and common themes associated nowadays with the moon (vampires, werewolves and man men running naked in the streets…) So they asked for something different.

What came out of this effort is beautiful and strange, and as crazy as the 19 amazing authors participating (well, I’m crazy, can’t really say about the others, some of whom are very well known Canadian authors…)

Where to find the book?

On the official Tyche Press site

On Barnes and Noble

My story is called “The Black Mermaid and the Moon” and here is how it begins:

Semor surveyed the quiet streets, his heart thumping against his ribs. Everyone with a bit of sense would stay indoors tonight. It was a full moon, a dangerous and ill-omened time when everyone and everything showed their true face.

But if he turned back now, his life was forfeit, and he’d never see Adelia again.

He stalked the narrow streets of the town, stacked high with stone buildings, crowded by whispering trees. The moon silvered the cobbles and gave the foliage voice. A bird flapped down from a roof and he pressed himself to the shadow of a doorway as it writhed and grew, scales forming on its legs and curled claws and it screamed, taking off, black against the moon.

The black mermaid, the sea goddess, lived off these shores, in the haunted waters of the bay. While traveling around the world, seeking answers, he’d heard rumors that she collected the souls the currents of the world brought her; that she kept them in oyster shells and clams and nursed them.

Semor didn’t believe in gods or fate, but in desperate times one did desperate things.

Unlike other creatures, the black mermaid did not transform, and did not exist at any other time; it was the full moon that brought her to life, carved her out of water and darkness.

So here Semor stood, mercenary fighter and faithless man, in search of his lost soul.