It’s tradition to account for the ending year and to lay out the plans for the next, so here I go:

2011 was an interesting year. Lots has happened writing and publishing-wise in my life.

I published my YA urban fantasy novella Dioscuri with MuseItUp and finally accepted that I tend to write for Young Adults and better own to it. So yes, this year I declared publicly that I’m a YA author. I’m out of the closet.

I also wrote and submitted another novella set in the world of Diocsuri, this one about Theseus and the Minotaur. I don’t know yet if it has been accepted or not.

And I self published my YA novel Rex Rising. This was a high point of my year, as I had vacillated a lot between traditional publishing and self publishing for this one. Self publishing won out – mostly because I was so curious to try it out. I’m happy with my decision. I learned a lot about editing and beta readers, formatting, cover design, pricing and marketing.
I also wrote Book two of this series to self publish soon and started on Book 3.

I also started a LBGT YA novel. This had been on my mind for a while but I was hesitating – just because it’s something new for me. But I love writing it and I plan to sub it to a traditional publisher.

Finish Book 3 of the YA series and self publish the whole series.

Finish LBGT YA novel and sub it.

Finish my Reversal trilogy (epic fantasy – I have 1, 3/4 books written, but first book needs a complete re-haul anyway) and sub it

Write my Beautiful Dead trilogy (Steampunk paranormal set in Cyprus) and sub it.

Some short stories for contests and anthos and some novellas…

Oh and a non fiction book! About dragons! I must write and sub the proposal in January!

We’ll just have to see. It’s a new year. One can dream, right? And dreams sometimes come true. 🙂 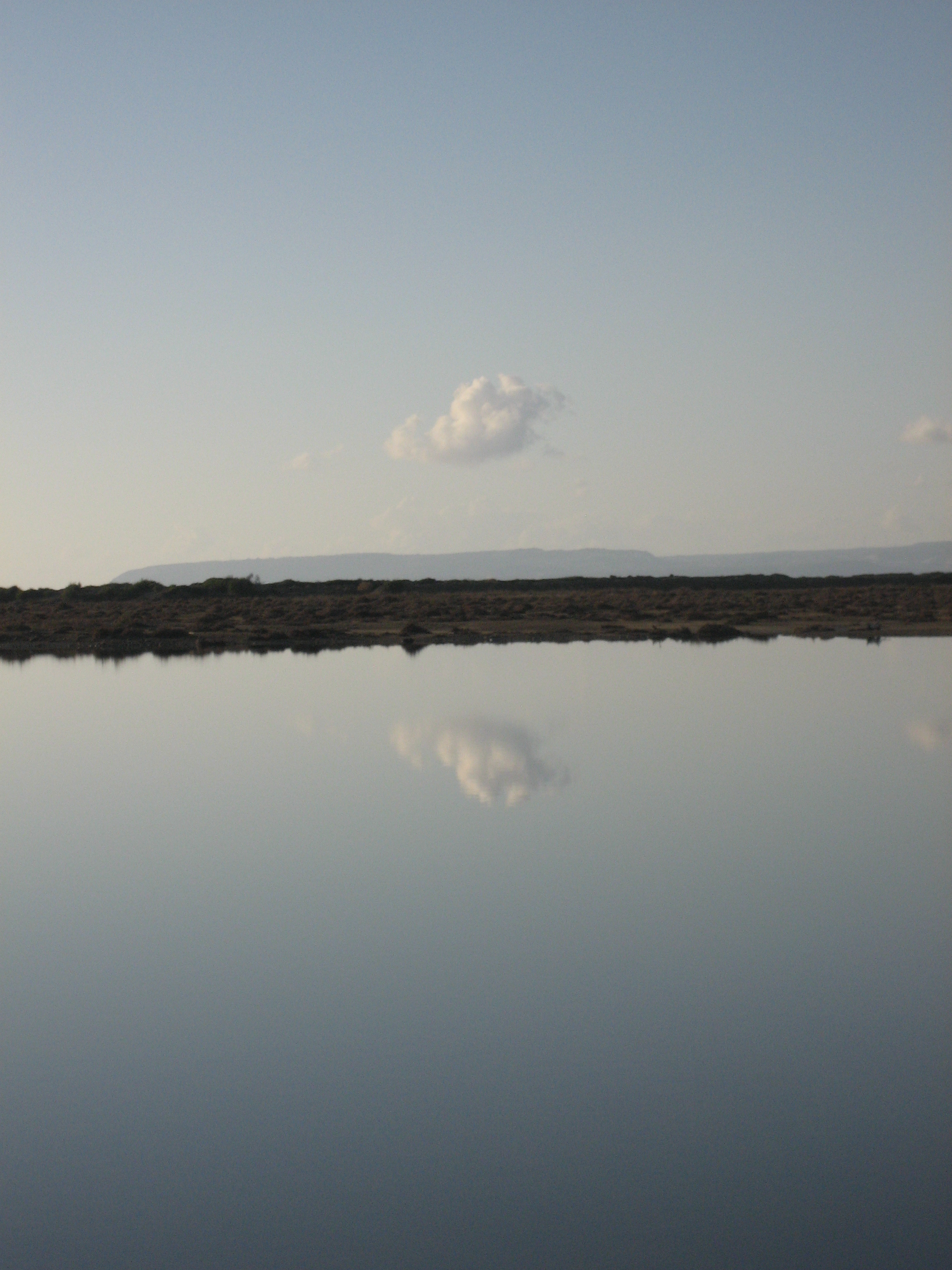