We celebrate a year since the Extict Doesn’t Mean Forever anthology was published by the amazing author and editor Phoenix Sullivan with a gift:

The anthology is FREE TODAY ONLY to download for everyone on amazon (US, UK, DE, FR, IT and ES)!

17 stories from authors around the world tackling the topic of extinction and the possibility of return – through cloning or time travel or many other variations – to our present. From saber-tooth cats to dinosaurs, Neanderthals and (yes!) angels, this anthology is a wonderful ride for anyone interested in the topic, but also in good speculative stories in general, well written and based on solid science (yes, even the angels!). 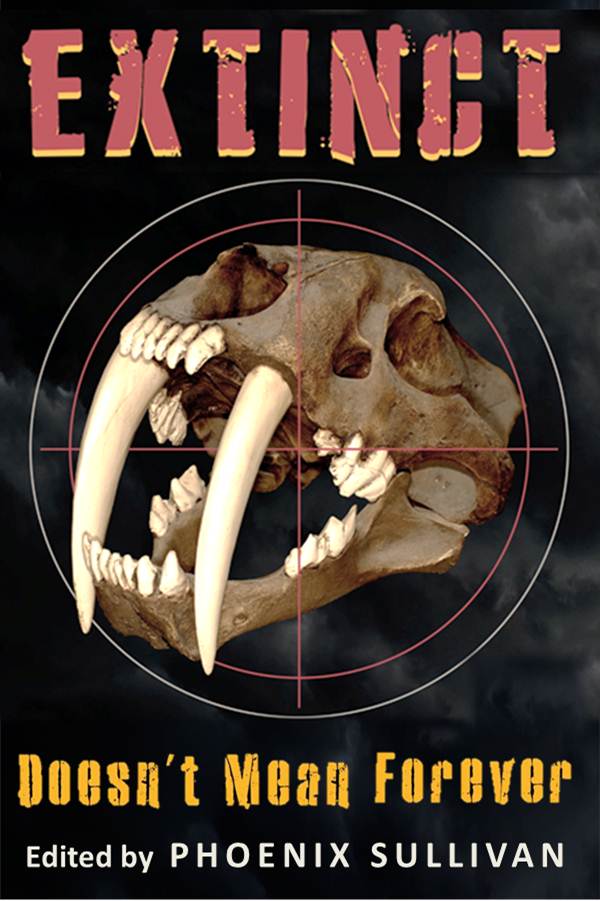 But that’s not all. 🙂 The stories of the anthology are also available individually, if you take a fancy to a particular theme and don’t want the rest (although for the life of me I can’t think of why, but maybe it’s the covers? Aren’t they amazing?): 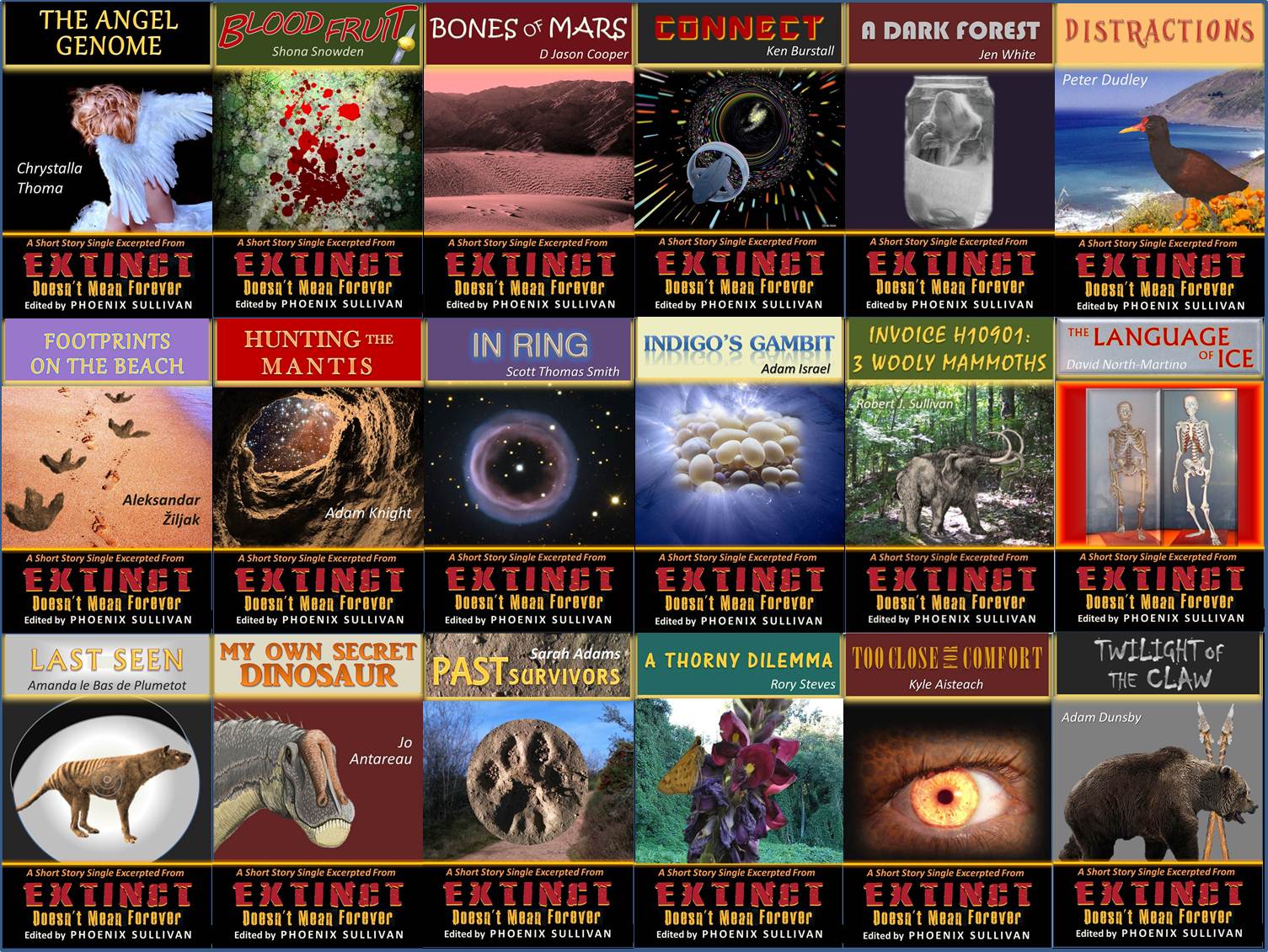 Each story will also be free today and tomorrow on amazon. 🙂

So, did I mention angels? 🙂

My story is called The Angel Genome. It’s my take on the idea that a different race of humans, called angels (“messengers”) by the people of their time and now extinct, left behind enough DNA to clone one of them, and the implications of this act.

Although it may sound more like fantasy than science, that’s exactly what we’re planning to do (doing?) with the Neanderthals, the mammoth and other extinct species. Something that some years ago still belonged to the sphere of the fantastical is now a real possibility.

It is also a very personal tale of loss and love for a woman who thought her life had ended with the death of her son, until she meets Zeph, the little boy cloned from the angel DNA. Angels don’t have to grant miracles to save someone, as Lucia finds out. 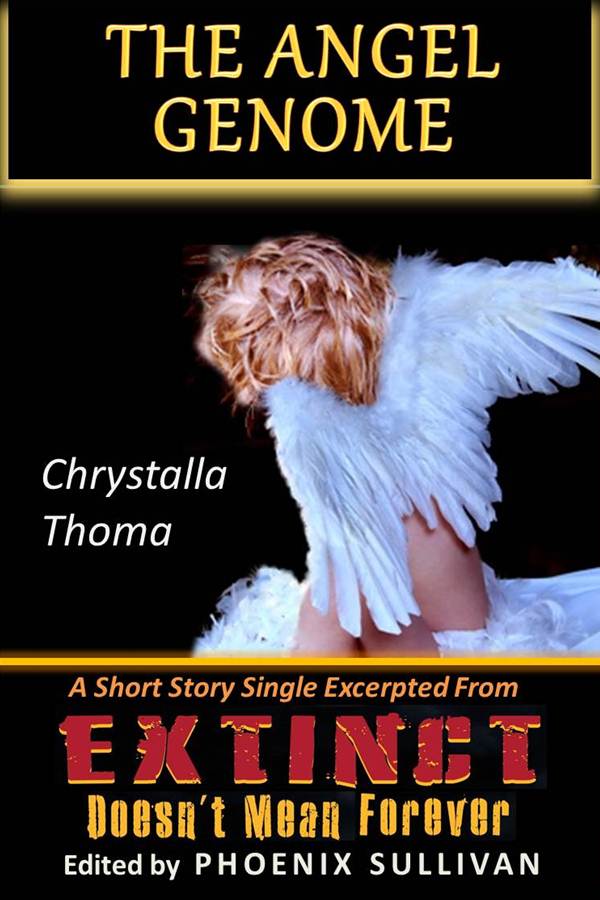 Read what the other authors (and the editor!) of the Extinct anthology have to report today!

Jo Antareau: My Own Secret Dinosaur