A new year has begun and while I’m laboring away, hidden in my office, working on the production of a book about dragons of the world, I thought I might give readers some of my books as a good start to 2013. 🙂

So, let’s see. No less than four books are free today and in the next two days! And they are: 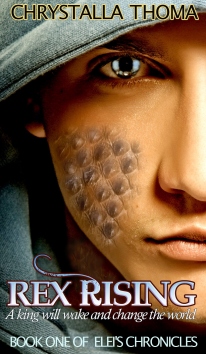 First book in the YA sci-fi series “Elei’s Chronicles”

In a world where parasites create new human races, Elei leads a peaceful life — until a mysterious attack on his boss sends him fleeing with a bullet in his side. Pursued for a secret he does not possess and with the fleet at his heels, he has but one thought: to stay alive. His pursuers aren’t inclined to sit down and talk, although that’s not the end of Elei’s troubles. The two powerful parasites inhabiting his body, at a balance until now, choose this moment to bring him down, leaving Elei with no choice but to trust in people he hardly knows. It won’t be long before he realizes he must find out this deadly secret – a secret that might change the fate of his world and everything he has ever known – or die trying. 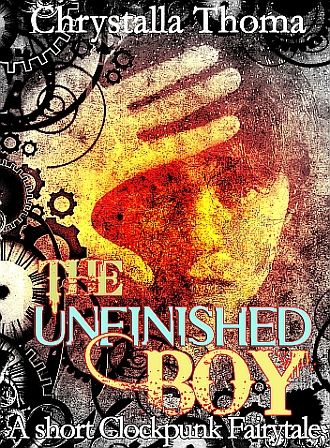 Raven is a clockwork boy, created for a childless queen. Something has gone very wrong in his creation, for he has no feelings. Rejected by his mother, sent to the crystal mines, Raven has no fear, no anger, and no hope. But his maker has been looking for him, bearing three dangerous gifts. If Raven accepts them, he will never be the same again. Based on the fairytale of Snow White.
It includes a bonus short story, “The Truth”, a retelling of the fairytale of Rumpelstiltskin. 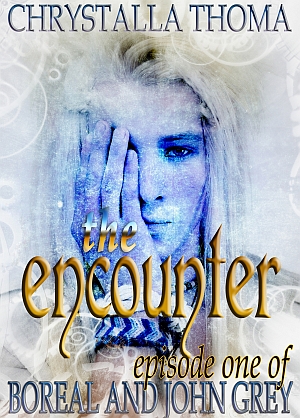 This is Episode One in the serial “Boreal and John Grey”. It is novella-length – about 60 pages.
Episode Two “The Gate” out now.

Centuries ago, they tried to invade us and failed. Now the elves are back.

Paranormal Bureau Agent Ella Jones knows her job: fight the Shades living between worlds and keep everyone safe. But then her partner goes missing, a mysterious guy saves her life, and increasingly dangerous creatures slip into her city. After centuries of peace, the gates beyond the Veil are opening and an old enemy is returning: the elves.
Ella needs to find her partner, uncover the identity of her savior, and find a way to stop the elves from invading again. With the world going to hell, what’s a girl to do but grab her guns and knives and figure it all out, one way or another. 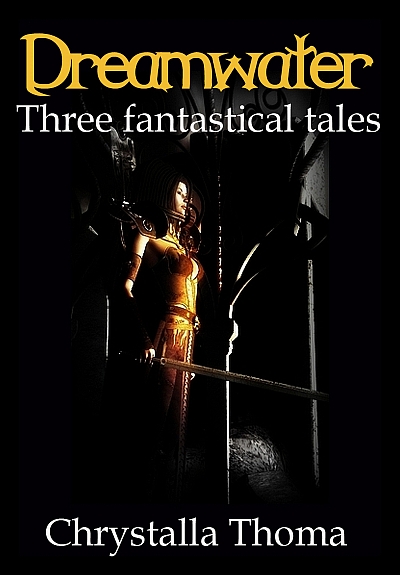 Indra’s Return: Indra returns from exile with one purpose: to take revenge on the Elven King for sending him away.
World of Shells: When Aima doesn’t returned by nightfall, Jun sets out to find her. But the World of Shells is a dangerous place when light fades.
The Wolf Game: In a world where the undead rule, and shape-shifters are owned and kept by mortals, Mara, a shadow woman, acts as a guard for Riffa, a ghoul. When a white werewolf saves Mara in a fight, a bond forms between them.

Well, grab your copies and start reading – and may this year bring you lost of wonderful books!!!