My Minotaur and other news

Some months ago (okay, perhaps more than half a year ago) I posted some excerpts from an urban fantasy novella I was writing about Theseus and the Minotaur. Yeah, so I have a fascination with Greek mythology. 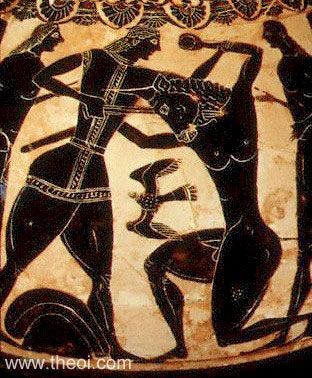 Hey, I’m Greek (Cypriot). There’s no escaping that fact, and I guess it’s true that you often write about things you know well and have been raised with (though not only…)

Well, my novella, called (gasp!) “The Minotaur”, has been accepted for publication with MuseItUp Publishing! 🙂

That’s the Canadian publisher who also released my UF novella Dioscuri. That’s not a coincidence, since The Minotaur takes place in the same alternative world as Dioscuri – a world where the mortals have by mistake woken up the ancient Greek gods. A Resistance group is barricaded in the secret passages inside the Acropolis Hill in Athens, and squadrons are sent out to battle monsters as they emerge from the underground and the construction sites where the mortals have unwittingly broken through the gods’ slumber…

This novella takes up again the theme of brothers struggling against mortal and divine parents and their fate.

The idea is to have a trilogy of siblings-from-mythology novellas, probably closing the cycle with a tale of sisters instead of brothers – possibly Andromeda and Medusa (and Perseus…)

I have submitted a proposal to write a (non fiction) book about dragons, and although I don’t hold a contract yet, it looks like it’s going to happen. 🙂 I will announce it when it’s for sure, of course, but I’m already thinking about illustrations (because I love the idea of such a book and have wanted to write it for many many years…) 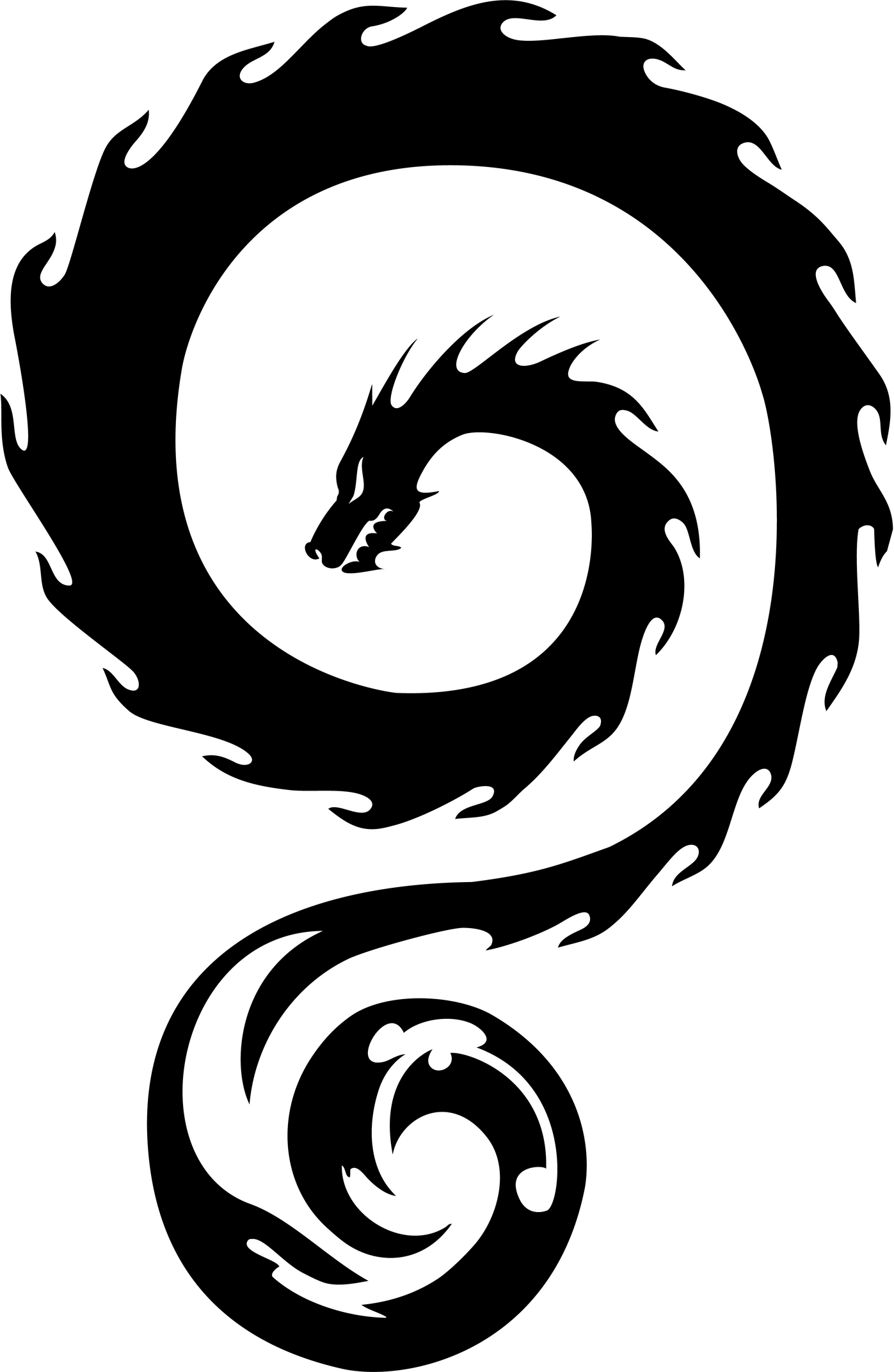 I hope you’re all having a great day!