Random Writing Rants Blog Hop – and a Rant about Hopping

When you are in the process of choosing a book to buy, after being drawn in by a beautiful cover and a snappy summary. do you check the first pages to see what the writing is like? Do you hope the voice of the narrative will grab you and not let go? Do you wish for a story and characters to make you forget about your everyday life?

Do you get disappointed from time to time, close the book and start your search anew? And do you know why you were disappointed, why the writing and the story let you down?

Who better to talk about such moments, such issues, than writers. Writers can not only identify the problem in a story, be it the characters, the flow, the choice of words, the narrator’s voice and other issues, they can also offer solutions. 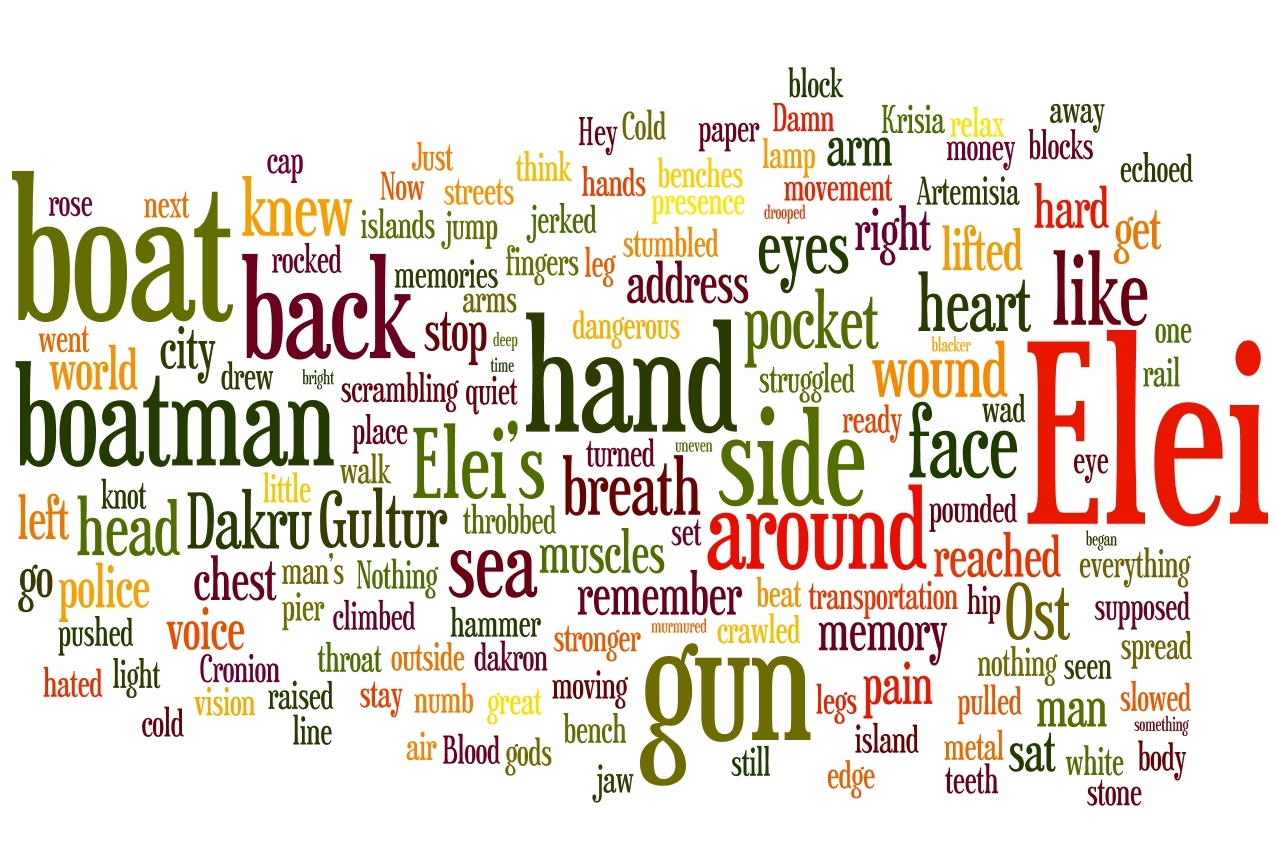 Therefore for all of you who are interested readers and writers, 7 authors have organized a small blog hop – one week – to rant about issues in writing and their ideas and solutions.

As for myself, I have a small list of writing rants, some of which will be discussed by the participating writers, such as the lack of a distinctive narrator’s voice, crowds of main characters who each get their own point of view, annoying heroines who keep screaming and slapping people, stereotypical plots, wooden writing with lots of telling, lack of different voices in dialogue, heroes who seem to be doing nothing for pages, descriptions of clothes and furniture that go on and on…

But let’s face it, we each have a pet peeve, something that annoys us so much we throw the book against the wall (or in the case of ebooks, click to close the document with unneeded force…).

Mine is what is often called “head hopping“. 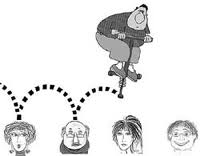 “Do you hop from head to head?”

What it means is this: while James is the one telling his story from his point of view of the events, and we’re seeing everything through his eyes, suddenly we hop into Anna’s head and we know what she’s thinking and can see how James’ blue eyes narrow at her. Then in the next paragraph/sentence, we hop back into James’ head and learn that he likes Anna a lot and she looks pretty with her hair up like that. And then we hop into his mother’s head and then his brother’s and then the dog’s and then his puppies’!

Let’s be clear, this isn’t a rant about the amount of characters having their say in the story (that’s another rant, and I itch to say that more than 4-5 characters, people, that’s a lot already) but let’s stick to this: head hopping. The slip can seem easy and to the inexperienced writer it is. You can often find signs of it in the first page, the first paragraphs when the main character is doing this and that and rubs his “beautiful brown eyes” or purses his “fine, shapely lips”. Not omniscient, not by choice: by mistake.

If I find signs of head hopping in the first pages of a story, then I close the document and go in search of an author who has studied her/his craft and really has taken the time to learn how to write.

I wish you all a very nice day, and make sure to follow the schedule, to see what the other authors have to say about writing:

10 Febr: Marie Dees – Building a Novel from Nothing