Hi guys, readers of all ages and genders and orientations and religions – Rex fans. 🙂 As you may know, Rex Aftermath is being written right now, and I thought to give you a taste… So here is the opening of Book 4 – not yet edited or proofread. Fresh from the oven, for your eyes only. Here you go. 🙂 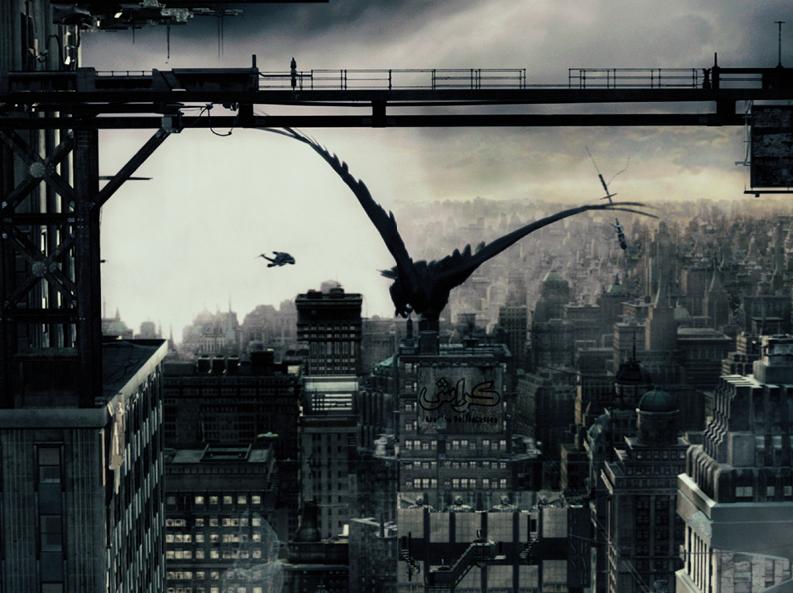 (this is copyrighted material)

The alley was empty. Cold wind whipped empty cartons and made tins roll and clink. Elei shivered in his jacket, hands shoved in his pockets, his Rasmus a comforting weight at his hip. The ancient semi-automatic was the only thing left from his past – Pelia’s present.

Then again… He lifted a hand to his throat, to the necklace of black dots, mark of Rex, his dominant parasite. Yeah. The gun hadn’t been Pelia’s only gift, and the snakeskin on his skin was another reminder of his past. A memento of the constant battle raging inside him between Rex and telmion, the two parasites too busy fighting each other to kill him – on most days, at least.

Kalaes leaned against a grimy wall covered in peeling posters, his arms folded across his chest, eyes half-closed. The fine white lines of palantin marked the side of his neck, stopping at the black dots of Rex. He looked relaxed – deceptive for someone who didn’t know him. His dark hair stood in defiant spikes, barely ruffled by the wind.

“Anything yet?” Alendra was hunkered down by Kalaes’ feet, checking her gun, hair catching the afternoon light in a bright halo.

“Nothing from where I’m looking,” Kalaes muttered.

Elei peered around the corner into the other street and shook his head.

“Are you sure they’re coming?” Alendra clicked the safety of her gun on and lifted her face, cat-like eyes sparkling.

Kalaes huffed and closed his eyes as if about to take a nap, standing there. “If not, a spanking is in order. I’ll let you do it, if you beg nicely.”

Alendra snorted and Elei reluctantly pulled his gaze from her to check the street once more. They were relying on Mantis’ contacts to meet the most important street gang leaders of Artemisia, or at least those agreeing to meet.

“And if they don’t agree to help?” Alendra whispered, voicing their fears. She stood and holstered her gun, her movements jerky.

What if the street kids didn’t aid them create a distraction so that Mantis and his ragtag army, together with Hera and Sacmis, were able to take hold of the war machine they’d found in the north of Dakru and set up the real attack?

“They will,” Kalaes said, his dark eyes opening, scanning the street on his side, his expression betraying no impatience, fear or anger. “Relax.”